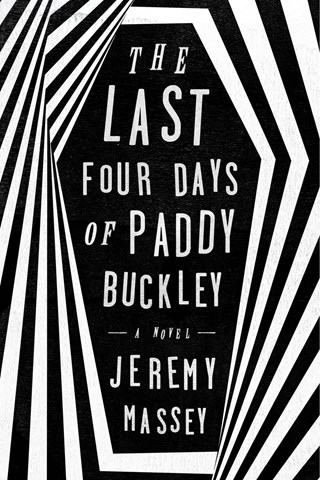 This dark comedy, with a bit of a morbid streak, tells the story of a Dublin undertaker named Buckley who accidentally kills the brother of a notorious Irish mobster. The mob then uses Buckley’s funeral home for the service, which plunges everyone into a thriller/comedy with enough twists and turns to keep things very interesting. Narrator Tim Gerard Reynolds does a great job with this audiobook. His gently lilting Irish brogue brings atmosphere and authenticity, and he also employs his voice to create tension and subtle characters. He uses emotion to keep the story moving, at times showing righteous anger and at other times, sadness and sympathy. He’s especially effective at nailing the funny parts. The result is an engaging, quirky experience. R.I.G. © AudioFile 2015, Portland, Maine [Published: AUGUST 2015]