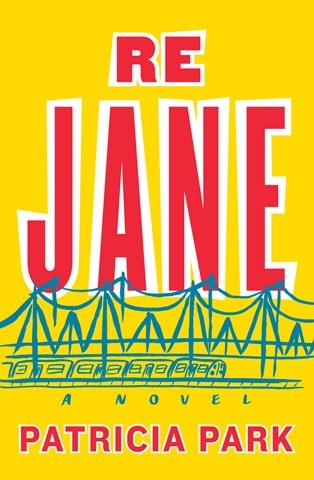 Jane Re is half-American, half-Korean--and an unlikely character for this contemporary retelling of the British classic JANE EYRE. Jane's plucky, sarcastic interior monologue is delivered in bright tones by Diana Bang. The story takes listeners from the New York boroughs of Queens and Brooklyn to Seoul, Korea. We feel the ups and downs of being a multiracial orphan through Bang's characterization of Jane. As people are indifferent, inconsiderate, and downright mean to Jane, Bang delivers insensitive lines of dialogue filled with the glee of the mean-spirited. She uses believable accents to convey the novel's range of nationalities--from Brooklynites to Koreans living in America. At times, her emphatic delivery lacks variation in tone, but the fast-paced story keeps one listening. M.R. © AudioFile 2015, Portland, Maine [Published: JULY 2015]