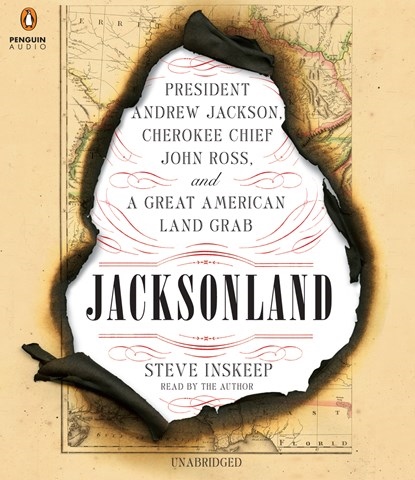 As an NPR journalist, Steve Inskeep must craft stories in a way that allows listeners to see his subjects in their minds. In addition, when he delivers each story on the air, he has to be able to carry it along in a way that keeps listeners from tuning out. He brings both of these skills to bear in his history of Andrew Jackson's land acquisition in what was then the western United States as well as Jackson’s relationship with the Native American peoples who lived there. Inskeep varies his voice the way a good storyteller should, with appropriate emphasis or lightness in the right places. For direct quotes, his slight pauses make it clear which are the speaker's words and which are the author's. R.C.G. Winner of AudioFile Earphones Award © AudioFile 2015, Portland, Maine [Published: MAY 2015]