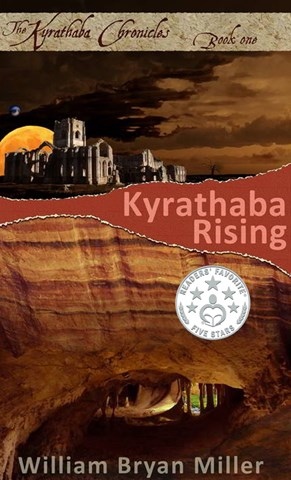 An audiobook with aliens, androids, robots, and humans presents challenges for a narrator. Christine Padovan takes them all on with mixed results. In the twenty-third century, a cadre of humans has survived an alien attack and is living underground. As radiation poisoning increases and the aliens attempt to infiltrate their communities, the humans seek deeper refuge. They also embrace new technology that transfers consciousness to a virtual reality. Padovan falls into a singsong tone at times, and she often ends sentences with a rise in pitch. Nonetheless, she projects the strong sense of purpose and camaraderie that hold the characters together. J.E.M. © AudioFile 2015, Portland, Maine [Published: MAY 2015]