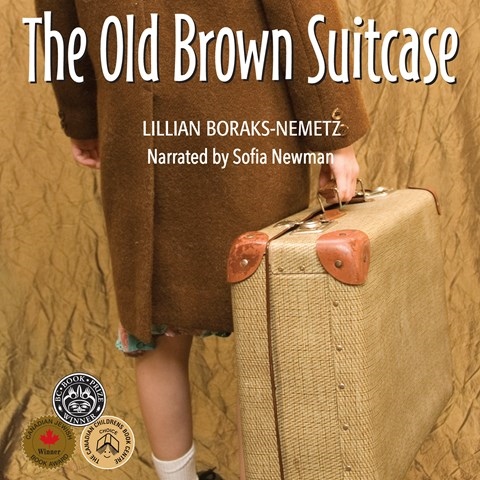 Narrator Sofia Bunting Newman moves confidently through a range of accents and languages to tell the story of Slava Lenski, a girl we meet during her childhood in Poland in the early days of WWII. While Newman captures a sense of place and its people, she reads more than she performs, a questionable choice in a story so full of emotion as listeners hear about Slava’s family being forced into the Warsaw Ghetto, escaping into hiding, enduring the murder of Slava’s sister, and ultimately emigrating to Canada in an attempt to find a normal life. This audiobook would have benefited from a more intuitive performance. A.F. SYNC 2015 © AudioFile 2015, Portland, Maine [Published: JUNE 2015]