Home»Reviews»IF I COULD TURN BACK TIME 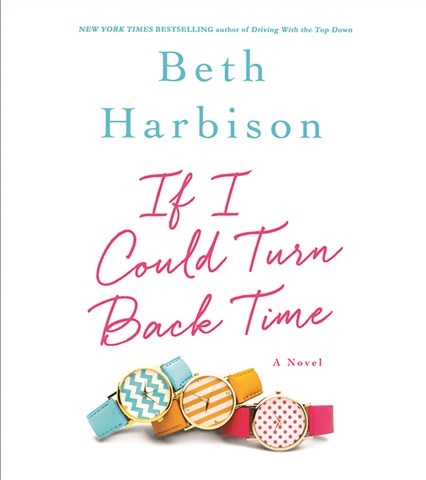 IF I COULD TURN BACK TIME

On her 38th birthday, finding her life vastly different from what she thought it would be, Ramie takes a drunken dive off a yacht--and ends up back in high school, 18 years old again. Is this her chance find out everything that could have been? Ramie spends the majority of the audiobook wondering about that very question, and that focus leaves Orlagh Cassidy with little to offer in her narration. Ramie talks a lot about her high school boyfriend, but that hopeful note is overshadowed by the character's grief over her father's unexpected death. Cassidy does shine when she's given the chance to provide some depth to Ramie's musings or to take on a new character. Added to the story's weaknesses are the distracting sounds of the narrator's breathing. Overall, this story about loving the life you have leaves a bit to be desired. S.B.T. © AudioFile 2015, Portland, Maine [Published: AUGUST 2015]