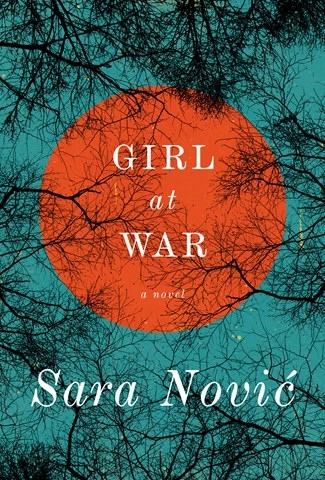 What happens when war explodes around a child? Sara Novic's debut novel is told from the point of view of 10-year-old Ana Juric, and Julia Whelan's heartbreaking performance of it leaves no doubt about the answer. The novel uncovers the emotional scars left after Ana gets caught up in the horrors of war-ravaged Croatia in the 1990s. She goes out to buy cigarettes one day but is stymied when she's asked which brand, "Serbian or Croatian?" After the fighting begins, Whelan's reading reflects the nail-biting tension. Her Balkan accents feel right, and her character voice for Ana ages appropriately when the story jumps ahead a decade to America. Through flashbacks, Ana reveals a deep secret--one she's hidden even from herself. Whelan's understated, poignant delivery ensures that listeners won't soon forget this coming-of-age story. S.J.H. © AudioFile 2015, Portland, Maine [Published: JULY 2015]