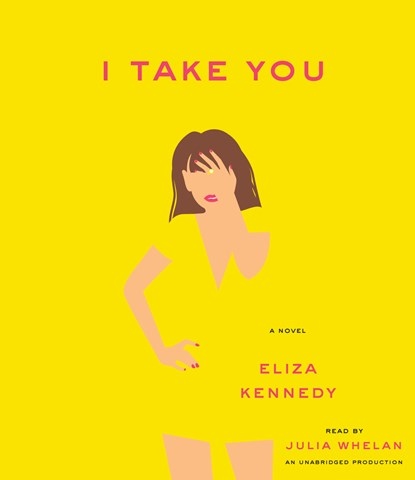 Meet Lily Wilder, an up-and-coming NYC lawyer, a week before she's about to marry the love of her life, Will Field, a geeky archaeologist. In a soft voice, narrator Julia Whelan recounts Lily's various adventures, mostly sexual, as she struggles with the ideas of fidelity and marriage. Whelan differentiates the female characters using subtle accents and shifts in tone, and there are lots of women, including Lily's mother, three stepmothers, and a mother-in-law, as well as all Lily's friends. The men's voices are warm and sexy but poorly differentiated. Should Lily marry Will if she's still interested in sleeping with other people--lots of others? Whelan performs this madcap story of Lily's sexual escapades, relationships, and convoluted thoughts on marriage without missing a beat. M.B.K. © AudioFile 2015, Portland, Maine [Published: AUGUST 2015]