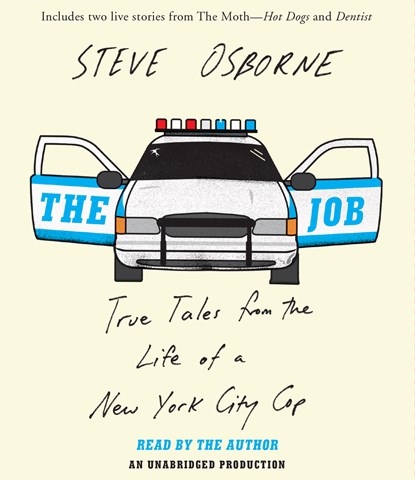 With a gritty voice and varied New York City accents, Steve Osborne delivers his stories about his life as a cop. After a long introduction, he dives into vignettes of chasing perpetrators; arresting drug dealers, abusers, and murderers; and running for his life. Listeners learn all about the crime, drugs, and danger of New York from the 1970s through the 1990s. While it's much safer now for residents and tourists alike, in the 1970s Gotham was dirtier, noisier, smellier, and more dangerous. Osborne delivers his anecdotes without pauses or hesitation. His tales are full of street language that brings the city to life. Those who hear them will be further convinced of the day-to-day bravery of the thin blue line. M.B.K. © AudioFile 2015, Portland, Maine [Published: JUNE 2015]