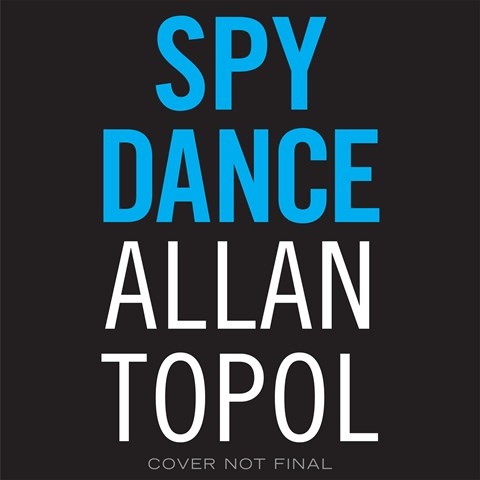 This espionage thriller is one of Topol's earliest works, and even the audio version shows the signs of a writer still learning his craft. First published in 2001, it's set in the time between the fall of the Soviet Union and the rise of Al Qaeda. Former CIA agent Greg Nielsen must foil a plot by French petroleum interests to foment a coup in Saudi Arabia. Narrator Paul Boehmer gives Topol's uninspired dialogue and frequent action scenes as much life as he can. His pacing is good, and his pronunciation is always clear. He does well with Israeli and Arabic names. But the majority of the characters are either Israeli or French, and dialogue in Boehmer's all-purpose Franco-Israeli-Arabic accent can be confusing. F.C. © AudioFile 2015, Portland, Maine [Published: JUNE 2015]