Home»Reviews»THE WRATH AND THE DAWN 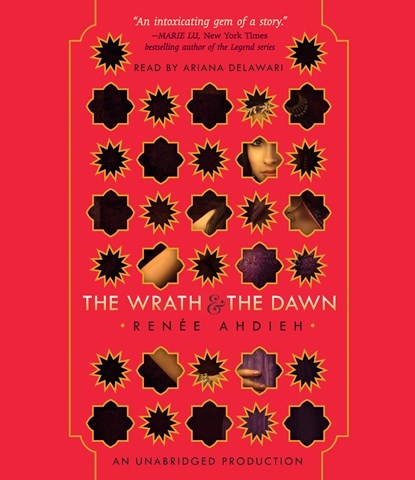 THE WRATH AND THE DAWN

This lush reimagining of the fabled ONE THOUSAND AND ONE NIGHTS (aka THE ARABIAN NIGHTS) is told from the perspective of a determined teenager. The feisty Shahrzad volunteers for the sultan's service to avenge the death of her friend. Her personality is vividly characterized by Ariana Delawari. As narrator, her success is in her ability to emphasize Shahrzad's grit and passion. Listeners are drawn in as Shahrzad fights for her life--and struggles to overcome a growing love for her sworn enemy. At times, the drama falls heavily on the ear because of a lack of variety in pace and tone. But, overall, Delawari's voice has a youthful quality that captures the age of the characters, both the storyteller and her young caliph. M.R. © AudioFile 2015, Portland, Maine [Published: NOVEMBER 2015]