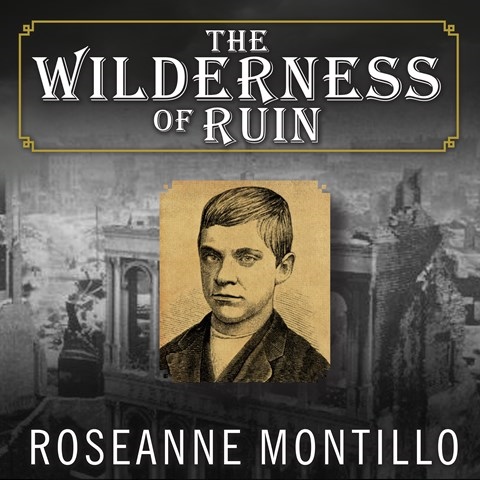 THE WILDERNESS OF RUIN A Tale of Madness, Fire, and the Hunt for America's Youngest Serial Killer

The working-class neighborhoods of Boston in the 1870s were disturbed and frightened by a series of child abductions and tortures. The culprit turns out to be a child himself: 14-year-old Jesse Pomeroy, who, after imprisonment, goes on to commit more murders later in life. Narrator Emily Woo Zeller employs a well-measured pace. Her tone is informative yet, when appropriate, full of the foreboding that spread through Boston during the period of the brutal and shocking murders. Although Pomeroy's story is interesting, the inclusion in the book of so much extraneous detail about prominent figures of the era suggests that the author lacked enough information to fill an entire book. S.E.G. © AudioFile 2015, Portland, Maine [Published: AUGUST 2015]