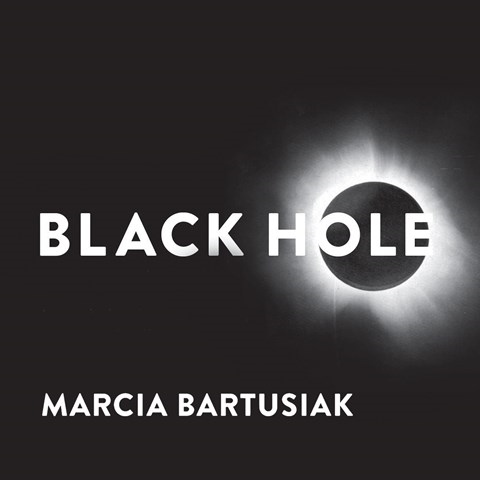 BLACK HOLE How an Idea Abandoned by Newtonians, Hated by Einstein, and Gambled on by Hawking Became Loved

Six hours is just the right length for this audio history of black holes. Any more might fatigue general listeners, and any less might be too superficial for physics geeks. The audiobook still has its dense moments when the scientifically uninitiated will need to hit rewind to ponder a physics (or metaphysics) concept. Narrator Randye Kaye's modulated delivery keeps the material moving, though it sometimes lacks the timing and drama necessary to enliven the science details. For those who make it to the end, the reward is an illuminating view of how great thinkers wrestle with a radical concept and eventually propel it into the mainstream. R.W.S. © AudioFile 2015, Portland, Maine [Published: AUGUST 2015]