Home»Reviews»THE LANGUAGE OF THE DEAD 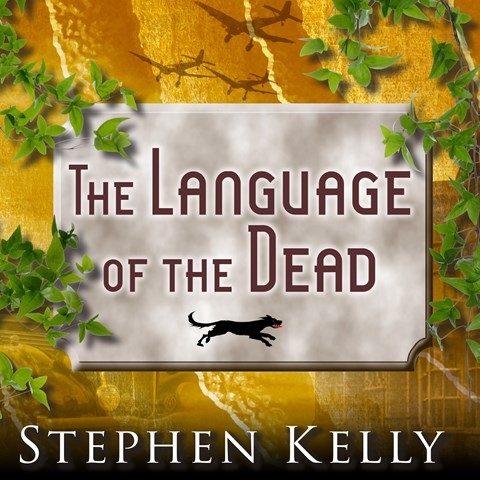 THE LANGUAGE OF THE DEAD A World War II Mystery

Stephen Kelly has joined the growing ranks of crime writers who craft murder mysteries featuring sensitive, intellectual police inspectors who solve gruesome deaths in charming English villages. Like others in this subgenre, this novel's pace is relaxed, and time is spent developing characters and exploring relationships. The abundance of villagers--aristocrats, sheep farmers, urchins, wounded soldiers, orphans, and an alcoholic police sergeant--gives narrator Shaun Grindell a splendid opportunity to make each character unique and credible. In addition, Grindell delivers the narrative in a clear, straightforward manner. The author is fortunate to have his debut novel read by such an accomplished narrator. D.L.G. © AudioFile 2015, Portland, Maine [Published: AUGUST 2015]