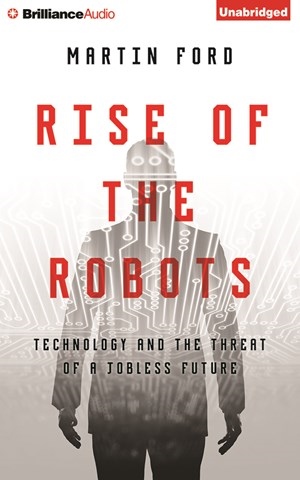 The robots are coming, but Ford shows that the future may not look like the dystopia or utopia one might expect if such a premise occurred in fiction. Narrator Jeff Cummings adds a level of confidence to Ford's explanations of how we got to now and how things are beginning to look. His lightly raspy voice has a genial quality that proves welcoming despite the sometimes dour challenges that Ford presents. Cummings's tone proves welcoming to listeners and encourages them to continue through the entire production. He himself moves well through the text, slowing down for the more complex passages while moving more quickly and less emphatically through the easier portions. L.E. © AudioFile 2015, Portland, Maine [Published: JULY 2015]