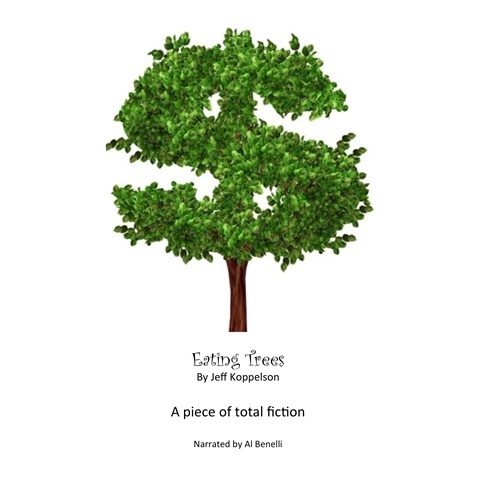 Narrator Al Benelli introduces Nick Cirelli, a 21st-century ordinary guy who is just trying to make a buck. Exuberantly portraying the uneducated but intelligent man, Benelli uses a heavy Brooklyn accent and rambling pace. He inhabits the self-described “big-boned” Cirelli as he joyfully describes his favorite foods and his endearing belief that if more people ate together, there would be greater harmony in the world. When Cirelli invents a diet cookie made from sawdust, he’s sure he’s found his ticket to financial success, but he soon finds himself being sued by people who claim the cookie made them sick. Hearing Cirelli’s deft logic as he takes on a big-time lawyer is the perfect conclusion to a fun story. S.G.B. Winner of AudioFile Earphones Award © AudioFile 2015, Portland, Maine [Published: MAY 2015]