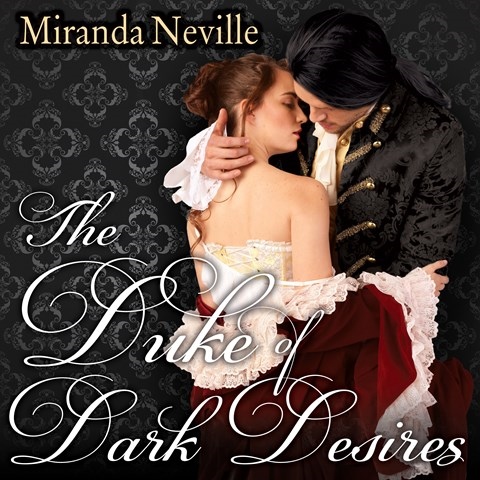 Julian Fortescue, newly minted Duke of Denford, finds himself in need of a governess when he unexpectedly becomes the guardian of his three half-sisters. The lovely Jane Grey seems to be the perfect solution, but Jane has many secrets, and all is not as it seems. Shaun Grindell's rich, vibrant voice resonates as the handsome, rakish Duke. Grindell is equally adroit in his portrayal of the Duke's Irish half- siblings, his flighty mother, and the demure but determined Jane. Grindell's portrayals of French aristocrats and British members of the ton are also well crafted. A.C.P. © AudioFile 2015, Portland, Maine [Published: AUGUST 2015]