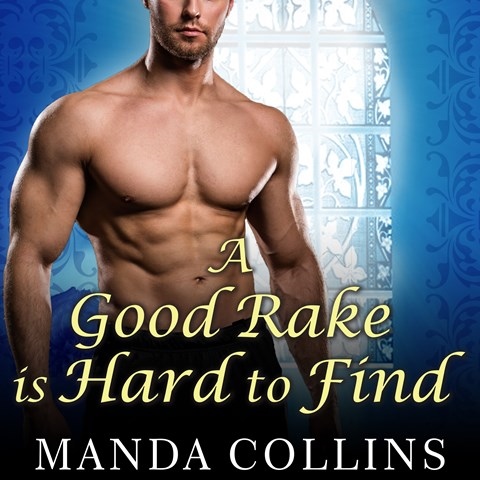 A GOOD RAKE IS HARD TO FIND Lords of Anarchy, Book 1

Narrator Anne Flosnik is a winner of multiple AUDIOFILE Earphones Awards because of her tremendous acting skills and vocal talents. All of them are on display in this first in the Lords of Anarchy series. When Leonora Craven's brother is killed in what is deemed an accident, she enlists the help of her former love, Lord Frederick Lisle, to discover the truth. Flosnik is incomparable in her ability to portray men and women from all strata of British society. She makes the men sound aloof, elitist, and oh so properly British and the women sound feminine, mysterious, and proper, even while they’re being oh so improper. Flosnik's slight touches of wry humor to her portrayal of Lord Lisle as he tries to exercise patience in his wooing of the determined and stubborn Leonora is especially entertaining. A.C.P. © AudioFile 2015, Portland, Maine [Published: JUNE 2015]