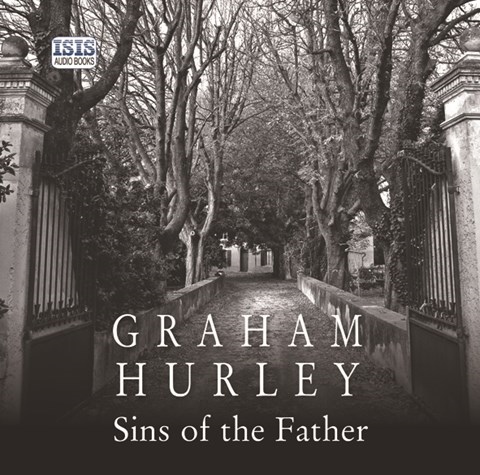 SINS OF THE FATHER

Narrator Jonathan Keeble renders each of the diverse accents in this complex police procedural, but his standout is his melodious Irish accent--for both males and females. DS Jimmy Suttle is coping with the tragedy of having lost his 4-year-old daughter while investigating a particularly grisly murder. Keeble's Suttle is tough yet compassionate while his atmospheric descriptions of the gorgeous East Devon countryside and contrasting African cities and beaches take listeners with him. As Suttle examines the murder of wealthy but much-hated Rupert Moncrieff, he realizes there are many suspects, including the victim's own children. The raw emotion of family members as they're questioned is enhanced by Keeble's skill. Listeners will be reeling as the murderer is finally captured. S.G.B. © AudioFile 2015, Portland, Maine [Published: JULY 2015]