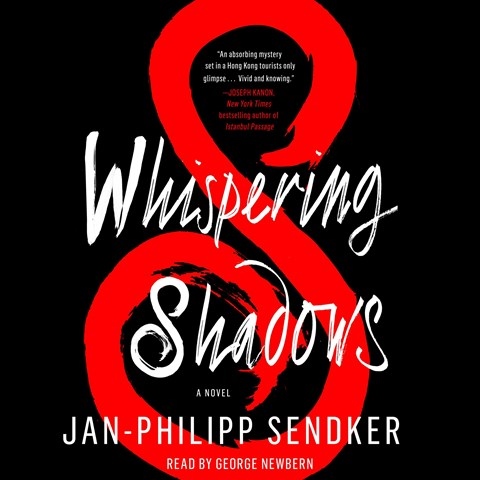 The protagonist of this fascinating audiobook, American Paul Leibovitz, has lived in Hong Kong for decades, is thoroughly acculturated, and speaks flawless Mandarin. Still, there is a disconnect between his Western understanding of human nature and what his Chinese acquaintance learned about moral behavior during the Cultural Revolution. When a successful young American businessman is murdered in mainland China, Paul and his friend, Police Detective Zhang, soon realize that Zhang's bosses are railroading an innocent man. For different reasons, both refuse to stand back and let it happen. George Newbern's Chinese pronunciation sounds very good to this non-Chinese speaker, but he rushes his reading, swallowing syllables and small words, and he often misplaces emphasis, distorting meaning. It isn't fatal, but crisper would have been better. B.G. © AudioFile 2015, Portland, Maine [Published: JULY 2015]