Home»Reviews»THE FALL OF THE OTTOMANS 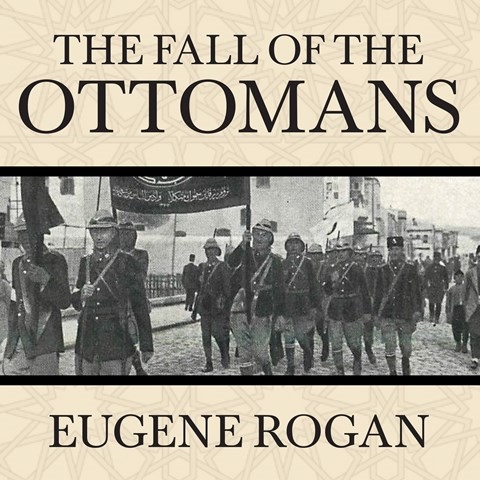 This superb audio production illuminates a neglected side of WWI, and the origin of many of today’s conflicts in the Middle East. Rogan (author of THE ARABS) reconstructs a bloody and controversial history with objectivity and utter truthfulness, and narrator Derek Perkins maintains that same distance and balance—while conveying with stark immediacy the awful drift of events. The slaughter at Gallipoli, the murder of hundreds of thousands of Armenians, the postwar European betrayal of peoples who had fought and died for their independence—none of this “reads” very well today, however well it’s told. But this is THE source for those who really want to understand all that’s gone wrong in the Middle East these last hundred years. D.A.W. Winner of AudioFile Earphones Award © AudioFile 2015, Portland, Maine [Published: JULY 2015]