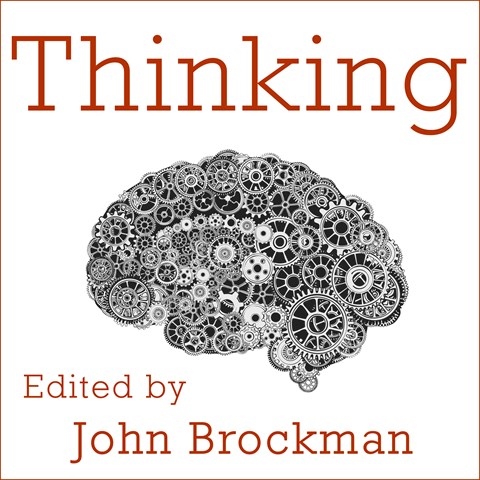 THINKING The New Science of Decision-Making, Problem-Solving, and Prediction

An assortment of scientific essays from various experts examines human thinking and probability. Narrator Tom Perkins's relaxed authority helps tone down the book's intellectual density by keeping the atmosphere friendly. The lightness of his performance softens the writing when it's polemical or scientific and adds warmth when the content is more conversational. Though the material is decidedly fascinating if you're interested in these matters, it's missing the clarifying introductions and attention to organization that one expects in a book aimed at general listeners. Without Perkins's down-to-earth performance, THINKING could have easily sounded like an inaccessible textbook. But his friendly delivery makes the scholarship and perspective embodied in these essays easy to parse into a coherent learning experience. T.W. © AudioFile 2015, Portland, Maine [Published: AUGUST 2015]