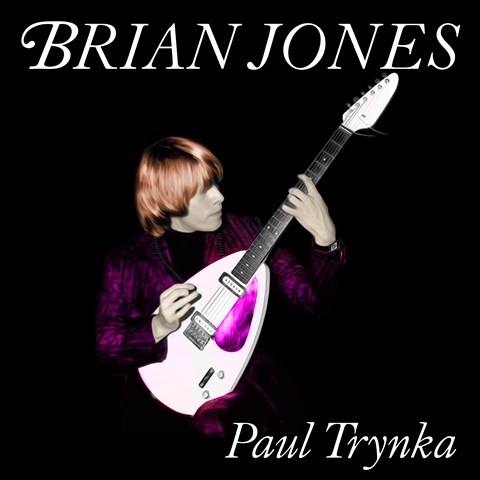 BRIAN JONES The Making of the Rolling Stones

Ex-Rolling Stone Brian Jones was the first casualty of rock's fabled "27 Club"--the performers who died at that tender age of their excesses, a not-so-select group that also includes Jimi Hendrix, Kurt Cobain, and, more recently, Amy Winehouse. But behind the tragic tale lies a more complex personality, and this in-depth bio paints a vivid picture of fame's often deleterious effects. Narrator Steven Crossley has all the poise and elegance of the most rarefied Shakespearean actor--which sometimes makes for a bumpy ride when he's forced to utter gutter language and assume Cockney poses. But the Edwardian tone oddly befits the almost baroque level of pettiness, animosity, and carnal excess. J.S.H. © AudioFile 2015, Portland, Maine [Published: JULY 2015]