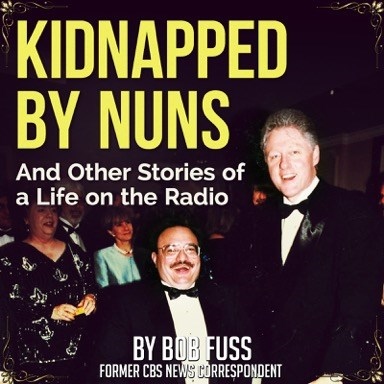 Absolutely no one could tell Bob Fuss's story better than he does! Fuss was a radio news correspondent from 1974 to 2014. With great enthusiasm, he tells of traveling the world to cover several Papal visits, six presidents, 20 years of Congress, multiple Academy Awards ceremonies, and more. Fuss was also an intrepid pleasure traveler, and in his signature conversational style, he takes listeners with him on those trips as well. One of his greatest achievement he mentions only briefly: He was born with multiple handicaps and used crutches all of his life to walk. Thus, he's not only a treasure trove of fascinating information but also an inspiration. Listeners, prepare for a fast-paced, humorous look at the world through the eyes of a unique and gifted man. S.G.B. © AudioFile 2015, Portland, Maine [Published: JUNE 2015]