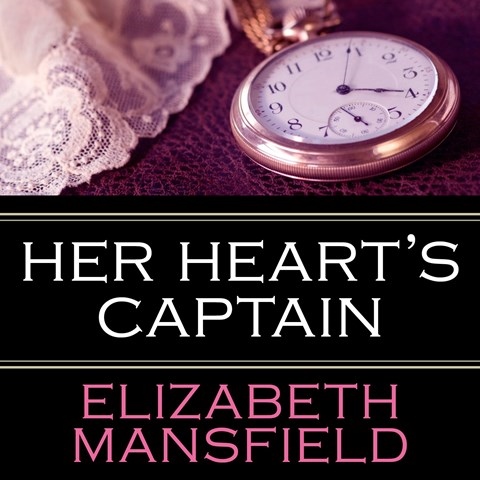 Anna Parker-Naples sets the tone for this Regency romance with her crisp British accent. Her myriad voices work together to differentiate the sincere characters from those who operate out of self-interest. A high pitch and even pacing reflect the patient and sweet personality of downtrodden Jenny, who has sworn to have nothing to do with the charming and intimidating Captain Tristram Allenby. As Allenby, Parker-Naples alternates passion with restraint as he tries to control his growing love for Jenny despite her manipulative brother’s attempts to keep them apart. Overall, Parker-Naples’s performance makes this story all the more enticing. M.F. Winner of AudioFile Earphones Award © AudioFile 2015, Portland, Maine [Published: MAY 2015]