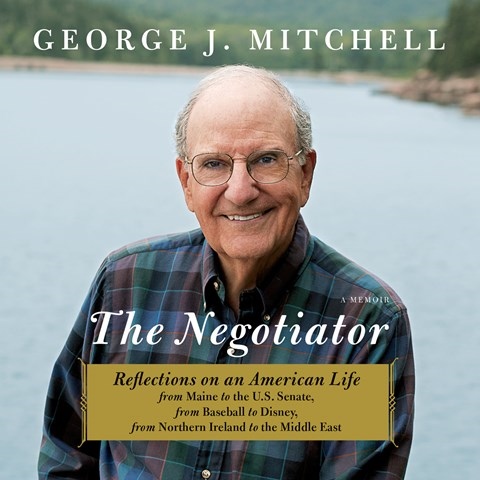 THE NEGOTIATOR Reflections on an American Life, from Maine to the U.S. Senate, from Baseball to Disney, from Northern Ireland to the Middle East

Former Senate Majority Leader Mitchell occasionally evokes empathy from listeners relative to the complex challenges he's taken on in his life. It's all here: his coming-of-age in Maine in a working-class family, his public service in the U.S. Senate, and his negotiations for peace in Northern Ireland and the Middle East (both of which yielded mixed results). Narrator Norman Dietz sounds clear and quite crisp in his enunciation, though his delivery of information reflects Mitchell's methodical communication style. This audiobook will likely appeal to those who enjoy books on world history and politics. W.A.G. © AudioFile 2015, Portland, Maine [Published: JULY 2015]