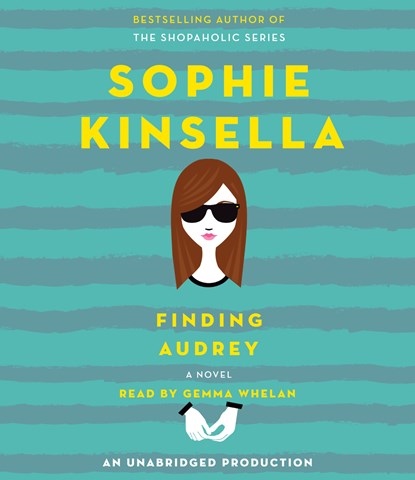 Narrator Gemma Whelan does a spectacular job conveying the intensity of 14-year-old Audrey, who has been diagnosed with an anxiety disorder. The catalyst for the diagnosis is referred to often in Sophie Kinsella's first young adult novel but never mentioned in detail. The focus is on the path to recovery with its ups and downs, laughter and tears. Whelan brings empathy and clarity to an often misunderstood disorder. She also brings to life the giddy joy of being 4 years old through the character of Audrey's youngest brother, Felix, as well as the worry that comes with being Audrey's mom. Through Whelan's portrayal, listeners will come to understand the girl behind the dark glasses. A.L.C. © AudioFile 2015, Portland, Maine [Published: JUNE 2015]