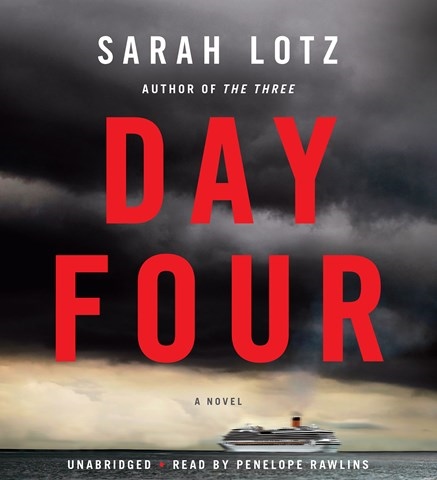 The cruise ship BEAUTIFUL DREAMER promises its passengers a week of sun and fun in the Caribbean. But on the fourth day out the ship becomes stranded, and that’s just the beginning of the nightmare. To voice the denizens of the ship, narrator Penelope Rawlins has to flit through a verbal global gazetteer, and she does so with aplomb. As supplies dwindle, plumbing fails, and rumors circulate about ghosts on the lower decks, Rawlins is eerily convincing as medium Selene Delray and equally so as an Indian security guard, an Irish nurse, and a South African doctor, among others. Genuinely chilling at times, this is an unusual thriller superbly voiced. C.A.T. Winner of AudioFile Earphones Award © AudioFile 2015, Portland, Maine [Published: AUGUST 2015]