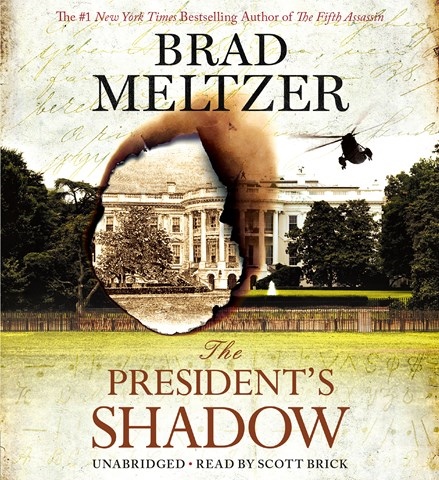 Scott Brick’s dependable narration considerably improves this final work in Meltzer’s trilogy. Beecher White, a young archivist, is inducted into the Culper Ring, a secret society founded by George Washington to protect the presidency. The story itself is disappointing. Beecher hates the current president, though we don’t know why, and the abrupt time shifts are confusing. Nonetheless, with Brick at the helm, the plot moves quickly and is less distracting than it could be. He portrays the characters well, so listeners get a clear picture of what they're all about. Even though much of the plot is implausible, Brick makes it a quick listen. A.L.H. 2016 Audies Finalist © AudioFile 2015, Portland, Maine [Published: JULY 2015]