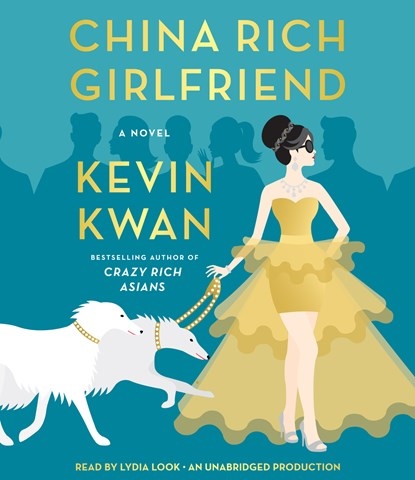 Entitled playboys, priceless ancient scrolls, and elevators that park your car--this is the world of the super rich who divide their time between Singapore and China. Lydia Look is an expert narrator of this hyperbolic story of billionaires in Asia. She distinguishes between the dizzying, mostly female, cast of characters, juggling middle-aged mothers and young brides as well as bored young men. At times, her delivery is screechy and her Chinese accent over the top, but these qualities accurately reflect the characters being portrayed. The story swings between gossip, intrigue, and betrayal in a world in which no one trusts anyone and everyone has too much money. M.R. © AudioFile 2015, Portland, Maine [Published: JULY 2015]