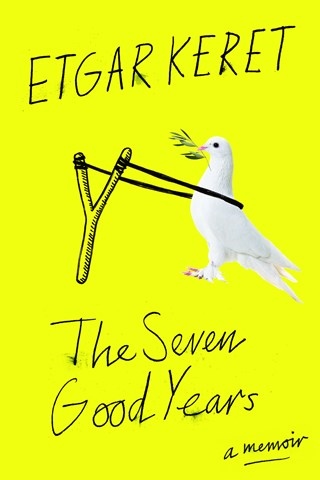 THE SEVEN GOOD YEARS A Memoir

Israeli writer Etgar Keret is best known for his satirical essays. He brings that same wryness to this series of autobiographical sketches, which span the period from the birth of his son to the death of his father. Alex Karpovsky’s engaging narration captures all the bewilderment the author expresses about modern life and the universal truth of many of his observations. Karpovsky changes his tone, volume, and pacing to fit the material so effectively that you’d swear he’s performing a stand-up comedy routine rather than reading a book. He gives selected other speakers individual voices, which add to the richness of the narration. R.C.G. Winner of AudioFile Earphones Award © AudioFile 2015, Portland, Maine [Published: AUGUST 2015]