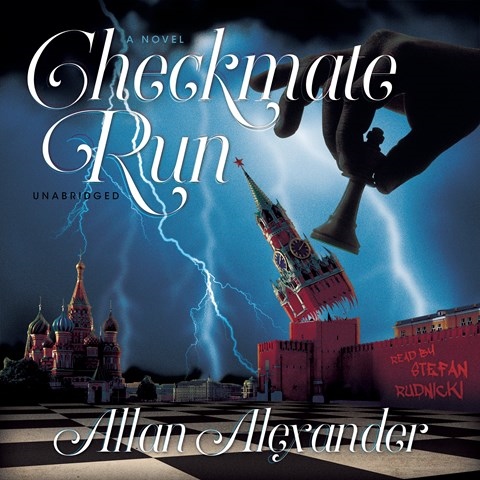 Alexander offers the story of an idealistic Jewish medical student and poet who is subject to Soviet repression during the 1960s and '70s. Stefan Rudnicki's liquid baritone can breathe emotion into any story. Here he has great material. After becoming involved in a scheme to beat the government's restriction on Jewish medical school students, Alex comes to the attention of the KGB, a situation that leads to years of harrowing repercussions and, eventually, a plan to escape life behind the Iron Curtain with his wife and child. Rudnicki's skill with Russian names prevents problems with pronunciation that might otherwise detract from his performance. Together, Alexander and Rudnicki illuminate a brutal chapter in the Soviet era. F.C. © AudioFile 2015, Portland, Maine [Published: AUGUST 2015]