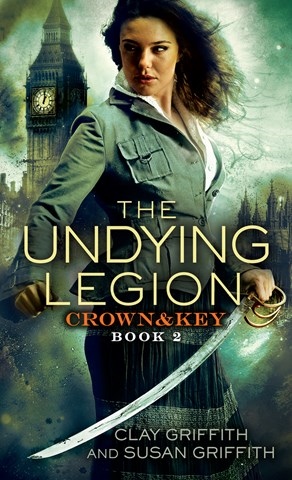 Narrator Nicholas Guy Smith creates an atmosphere of suspense and dread as the black magic of this fantasy evolves. A series of ritualized murders in Victorian London propels Malcolm MacFarlane to hunt down the monsters perpetrating them. He gathers his allies--a magician, an alchemist, a master of gadgets, and a young werewolf--and undertakes an investigation to find out what's going on and to prevent future killings. The solidarity of the group generally and, in contrast, the tension between them when their interests and opinions diverge are obvious in Smith's dialogue. J.E.M. © AudioFile 2015, Portland, Maine [Published: SEPTEMBER 2015]