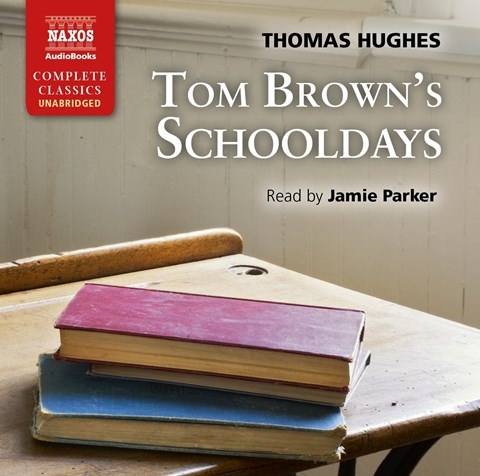 Narrator Jamie Parker enters fully into the spirit of this very British story of a schoolboy at Rugby in the 1830s. Parker conveys clearly, richly, and seemingly without effort the narrator's excitement at games, manly advice to his presumed audience of boys, winking at boyish misbehavior, quiet seriousness at moments of sadness or piety, and occasional waggishness, as when he defends his own manner of writing. Parker's pacing, ability to convey feeling though tone, and accurate weighing of word and phrase are all professionally deft. He manages to entertain without calling attention to himself, essentially becoming the book to the listener. It's an engaging performance of a minor British classic. W.M. © AudioFile 2015, Portland, Maine [Published: DECEMBER 2015]