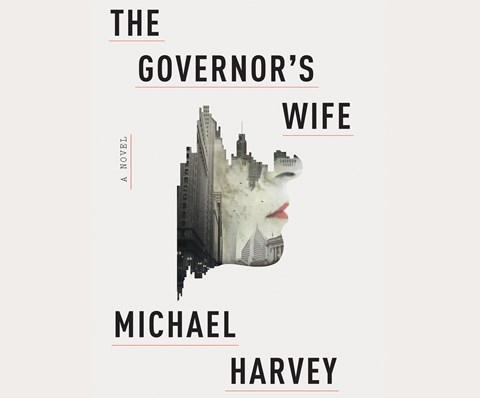 Narrator Stephen Hoye has become the preeminent voice of the Chicago private investigator Michael Kelly. Hoye has a distinct sound as he draws out his words to create a laid-back swagger for Kelly. The approach works perfectly for Kelly's contemplative moments and even for his tough-guy encounters, but during high-action scenes it tends to slow the momentum. Harvey's plot includes a rainbow of characters, and Hoye delivers convincing performances for all--whether NICU nurse, thug, ethnic police officer, or the governor's wife. Their outsize personalities pull listeners into Kelly's world. While Harvey's writing has a tendency to go over the top, Hoye's narration is engaging enough to keep listeners engrossed. J.F. © AudioFile 2015, Portland, Maine [Published: JULY 2015]