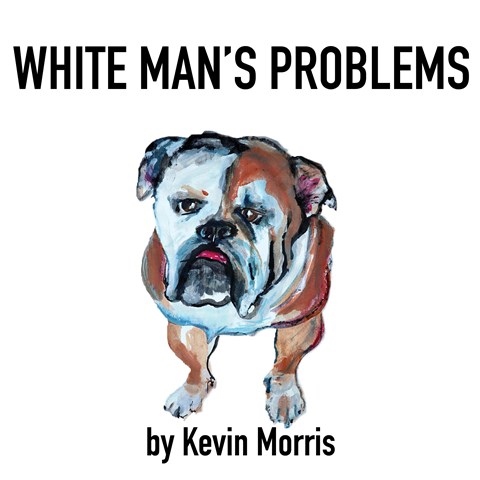 Film and television actors Matthew McConaughey, Trey Parker, Matt Stone, Josh Holloway, Pete Yorn, Sarah Polley, Minnie Driver, and John C. McGinley open the listener's ears and eyes with a collection of stories that deal with matters both quotidian and profound. The narrators capture the tone and pace of the sometimes harrowing, sometimes hilarious tales, which often dramatize how seemingly insignificant problems can sometimes lead to life-changing events. Highlighted by Oscar winner McConaughey, who delivers the story of two fathers who share the loss of a child, these nuggets of universality are both entertaining and engaging--and made even more so by the gifted actors at work here. R.O. © AudioFile 2015, Portland, Maine [Published: SEPTEMBER 2015]