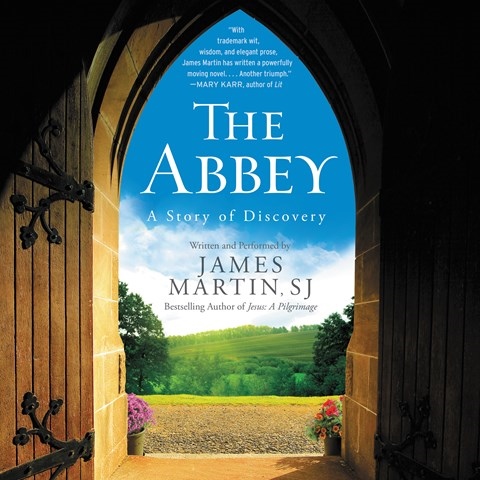 THE ABBEY A Story of Discovery

Martin, a Jesuit priest, is deservedly admired for his astute nonfiction writings about religion, but this foray into fiction is a disappointment. His characters lack dimension and his narration can't overcome the superficial portrayal of spiritual issues. His writing style favors simple declarative sentences, which Martin delivers without energy. Although there are terms, such as vespers and compline, that might require explanation for some, the overall tone of the author's delivery seems to talk down to the audience. N.E.M. © AudioFile 2016, Portland, Maine [Published: MARCH 2016]