Home»Reviews»THE MATCH OF THE CENTURY 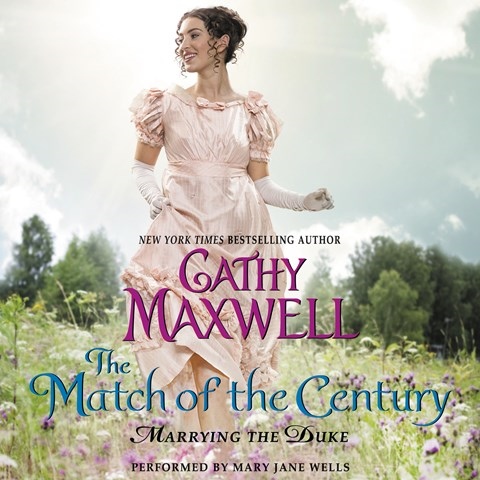 THE MATCH OF THE CENTURY Marrying the Duke, Book 1

Narrator Mary Jane Wells employs an airy voice in spinning the story of Elin Morris, who, though promised to a duke, finds herself attracted to the duke's younger brother. Which will triumph, love or duty? Wells uses slight tonal differences to differentiate the main characters. However, she also has a tendency to narrate with a singsong inflection and to rush through the narration at a pace that detracts from the story. Her strongest suit is displayed in the various accents she gives to servants and lesser characters. A.C.P. © AudioFile 2016, Portland, Maine [Published: FEBRUARY 2016]