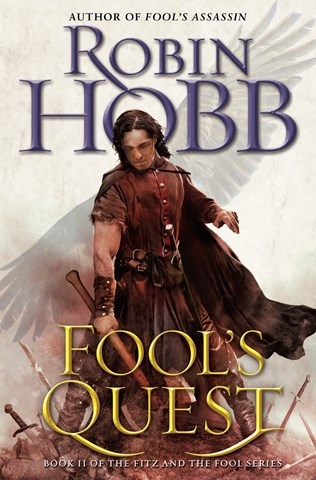 This audiobook is the second installment in a trilogy that is part of a series begun 20 years ago. Complicated plots and relationships are a hallmark of the series, and this story is no exception. Elliot Hill's narration relies on a number of accents that are distinctive but don't bear any relationship to one another in terms of class differences or the origins of the characters. The king is presented as whining and annoyingly condescending, traits that are not consistent with his character. The Fool, who is a major presence, is tiresome. The audiobook is long, and the hodgepodge of accents and attitudes does not help the time pass quickly. J.E.M. © AudioFile 2015, Portland, Maine [Published: DECEMBER 2015]