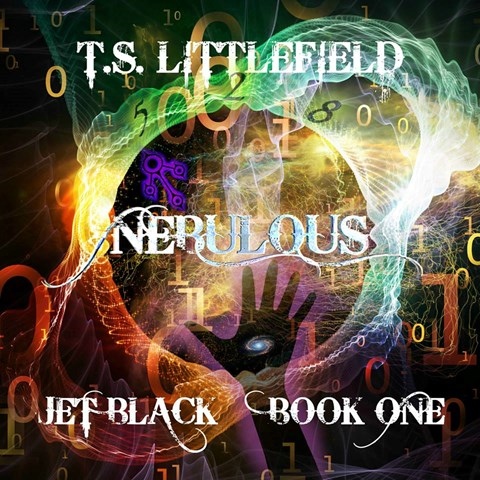 Narrator Ray Greenley's exceptional delivery enhances this exciting science-fi adventure. Jethro "Jet" Black is given a mysterious key at his beloved grandfather's funeral. Greenley perfectly captures Jet and his best friend, Travis, who's a striking contrast to the quiet, introspective Jet. As the boys learn more about Grandad's work on the spaceship NEBULOUS, they meet elderly Dr. Milo, who sounds just like a feisty, old-fashioned scientist should. When Jet and Travis want to use their newfound knowledge to rescue some kidnapped kids, they're assisted by Balance, a computer/guardian, for whom Greenley uses a thrilling yet plausible robotic voice. Discoveries made in the final moments will give listeners a taste for the sequel. S.G.B. © AudioFile 2015, Portland, Maine [Published: JULY 2015]