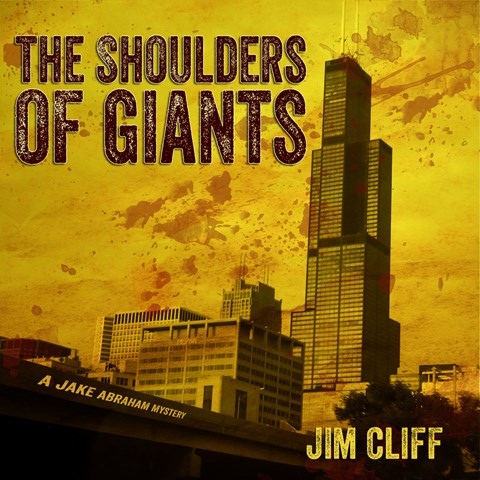 Narrator Michael David Axtell portrays Colombo-loving Jake Abraham, a brand-new Chicago private investigator. Little does Abraham realize when he takes on a missing person's case that he'll eventually become involved with a serial killer. Axtell adroitly captures Abraham when he sees his first corpse, spars with his cop buddies, and learns as he goes. When Abraham becomes the target in a thrilling shoot-out, listeners will feel like they're right there beside him in the pitch-dark. Especially amusing is hearing Abraham's self-deprecating humor and his admission that he's consulting his old psychology textbooks to help him zero in on the guilty party. The surprising conclusion will satisfy listeners and leave them eager to meet Abraham again. S.G.B. © AudioFile 2015, Portland, Maine [Published: SEPTEMBER 2015]