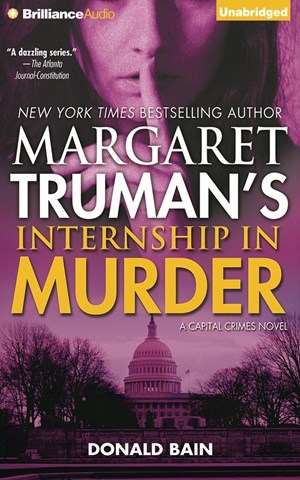 Narrator Dick Hill manipulates pitch, accent, and tone to capture an array of characters in this mystery set among Washington's power elites. When young and beautiful Congressional intern Laura Bennett goes missing, her family hires Robert Brixton, former FBI agent turned private investigator, to find her. No one suspects Laura had been having an affair with handsome Congressman Gannon, who is known for his support of "family values." Hill handles Gannon's seduction of Laura with subtle vocal shifts that reflect the young woman's naïveté. Later, when Laura catches a flight attendant leaving his apartment, Hill captures the enormity of her feelings of betrayal, which escalate into threats to destroy the Congressman's career. Hill is fully convincing in delivering this story of deception and murder. G.D.W. © AudioFile 2016, Portland, Maine [Published: APRIL 2016]