Home»Reviews»THIS IS WHAT I WANT 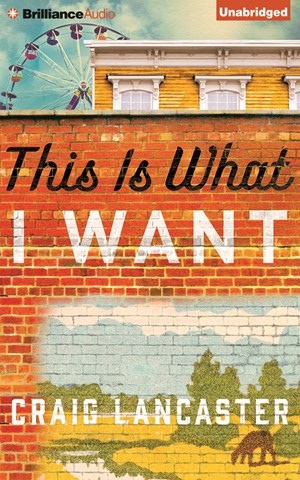 THIS IS WHAT I WANT

With oil rigs on the horizon and the local LGBT community preparing to march down Main Street--the 21st century is fast closing in on the small western town of Grandview, Montana. Novelist and native son Craig Lancaster offers an emotional, realistic, yet lighthearted examination of the heartland. Gordon Greenhill deftly narrates in a very American voice. Whether giving voice to the cranky mayor who is always looking to make a deal; the green sheriff's deputy; the prodigal novelist who returns home to the Plains every summer; or the loyal wife who's "just about had it up to here," Greenhill's folksy delivery is a good match for these recognizable middle-American characters. B.P. © AudioFile 2015, Portland, Maine [Published: OCTOBER 2015]