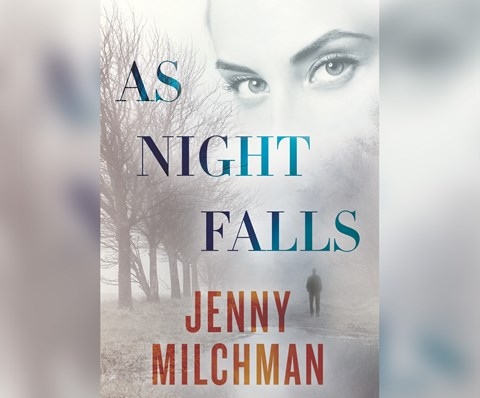 This fast-paced, tightly woven thriller involving a prison break, family secrets, and a deadly home invasion is expertly narrated by Susie Berneis. The Tremont family lives in remote upstate New York. Sandy, a psychologist at a community hospital, and Ben, a sportsman's guide, have a teenaged child named Ivy. One night two escaped convicts, a sociopath named Nick and his doltish henchman, Harlan, invade their home. Milchman develops her characters gradually, and Berneis finds plausible and unique voices for them. Her splendid performance distinguishes characters of different ages and genders as more people are pulled into the terror. Listeners may find themselves eventually sympathizing not only with the family but also with Harlan. S.C.A. © AudioFile 2015, Portland, Maine [Published: SEPTEMBER 2015]