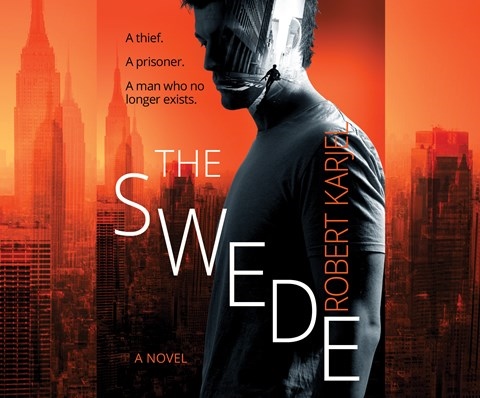 Narrator Jeff Harding brings his prodigious skills to the first English translation from Swedish thriller author Karjel. Already optioned for television, this globe-hopping audiobook centers around Grip, a Swedish Security Force agent with his own secrets who is collaborating with the FBI to identify a suspected terrorist. Several chapters are transcripts of interrogations and are are ill suited to audio, although Harding deftly manages the rapid volley of voices. A few minor errors creep into production with several unusual pronunciations and a repeated line. Even so, Harding's voice superbly delivers with the action--whether a fast-paced terrorist attack or a slow, gentle rendition of a romantic encounter. M.L.R. © AudioFile 2015, Portland, Maine [Published: NOVEMBER 2015]