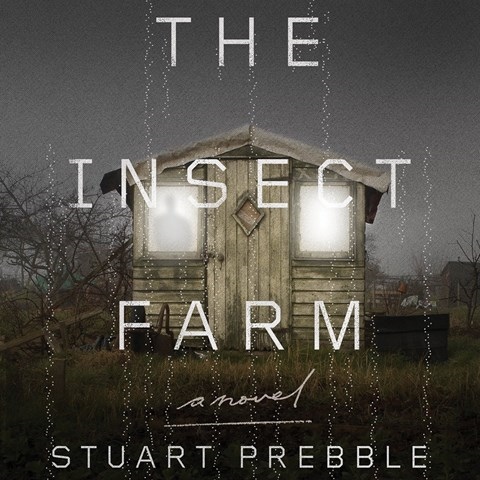 Narrator Rupert Degas reads this story of brotherly love in a dramatic tone. It's told from the point of view of a younger brother who has sacrificed everything for his older sibling. But which brother is really caring for the other? As the story reaches its climax and each brother's obsession has its unfortunate consequences, Degas's rapid-fire delivery ratchets up the suspense. Alas . . . as the author relates, we all end up as fodder for the insect farm. Degas's smart narration, combined with the eerie story, makes for a satisfying debut novel. Oh, and did we mention, Degas also includes a spot-on David Frost impression? R.W.S. © AudioFile 2015, Portland, Maine [Published: SEPTEMBER 2015]