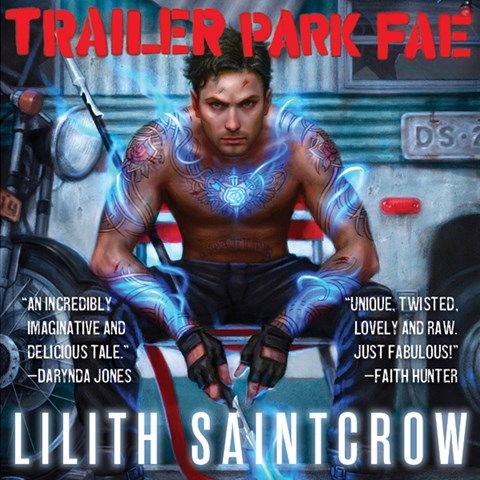 In this first installment of a new urban fantasy series, narrator Joe Knezevich ably brings the human and the "sidhe" to life, conjuring a myriad of voices for a wealth of mundane and fantastical beings. Jeremiah Gallow has turned his back on the world of the fae and has no desire to return; Robin Ragged is playing a dangerous game of double cross against the Queen of Summer. Fate (or perhaps the meddling hand of some unknown sidhe) brings the two of them together, with disastrous consequences. Occasionally the lack of balance in volume between the narrative and the dialogue makes it difficult to focus on the story, but this is a technical issue that doesn't reflect on Knezevich's skills as a narrator. K.M.P. © AudioFile 2015, Portland, Maine [Published: OCTOBER 2015]