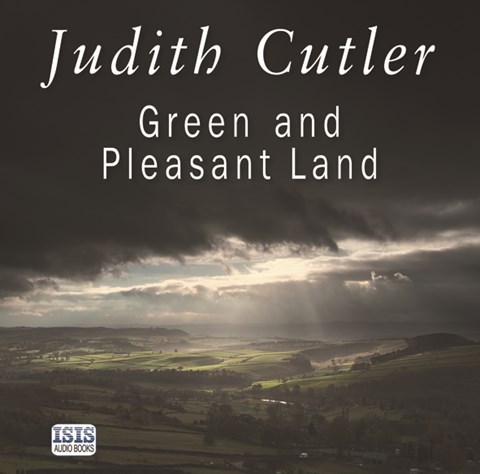 Patricia Gallimore is a good choice to narrate this workmanlike police procedural. Her tone and delivery are "veddy" English, which is entirely appropriate, and her voice fairly represents Fran Harmon, the shrewd but kind retired police inspector who has been called with her new husband to try to solve a cold case that, it turns out, nobody in the community in question wants solved. The plot is not exactly watertight, but Gallimore does an entertaining job with one of life's great pleasures, the English minor character. Her voice is slightly shrill and sometimes gets pinched into uncomfortable treble registers when she gets too many angry or indignant females in one room and has to distinguish among them. A minor and fleeting distraction from good work. B.G. © AudioFile 2015, Portland, Maine [Published: OCTOBER 2015]