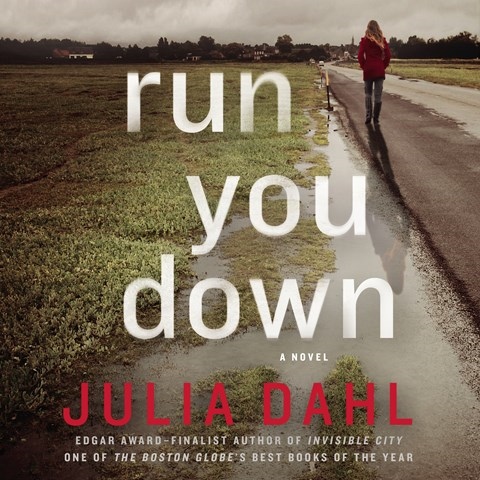 At first glance, this audiobook seems to be a simple whodunit--but it becomes apparent quickly that this is a complex story of ethnic and racial hatred interwoven with a subplot involving murder. Narrator Andi Arndt captures the two main characters, Rebekah Roberts, a journalist who is investigating the drowning of a young Hasidic wife, and Rebekah's mother, Aviva, who abandoned Rebekah when she was a baby. Arndt's New York /Yiddish accent is accomplished, and for many listeners it will create an image of the Hasidic culture that sets the crime in motion. Some of Arndt's other portrayals of the many characters that populate this drama are not as strong. But, overall, her performance is genuine. E.E.S. © AudioFile 2015, Portland, Maine [Published: OCTOBER 2015]