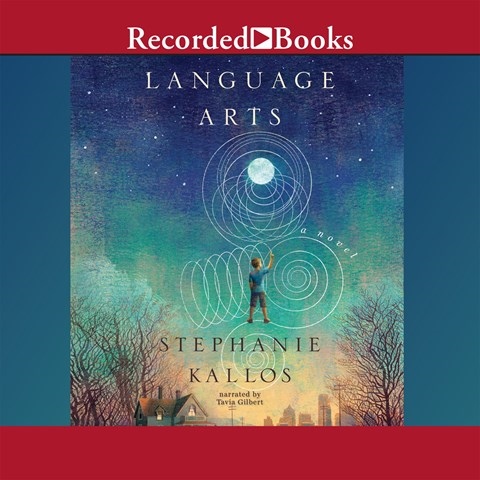 Narrator Tavia Gilbert provides a superb performance of this movingly introspective novel. Charles Marlow is a high school English teacher whose unruffled facade conceals deep heartache as well as devotion. As the artful narrative conveys Marlow's story, Gilbert also voices the lingering tenderness and bitterness of Marlow's ex-wife and the earnestness of his college-age daughter. She's masterful at voicing the Italian outbursts of Sister Giorgia, using cadence and emotion to reveal meaning behind her otherwise senseless declarations. Even the single-syllable grunts of Marlow's severely autistic son are given expression in Gilbert's delivery. The surprising common thread of Palmer penmanship weaves these richly drawn characters together as each struggles to communicate in his or her own way. N.M.C. © AudioFile 2015, Portland, Maine [Published: AUGUST 2015]